Gloves are an underrated part of our wardrobe. It keeps us warm during cold days, and it also helps us do our tasks better.

But what are the different types of gloves? And where did it come from?

The Origins of Gloves

Humans have used gloves for centuries, and their history is well documented. According to historical records, gloves have existed since the seventh century.

In Homer’s The Odyssey, Laertes put on gloves to avoid the thorny brambles in his garden. Gloves have appeared in other periodicals as well. According to Herodotus’ History, Leotychides wore a gauntlet stuffed with silver that he had received as a bribe.

Throughout the Middle Ages, knights and warriors most often wore gloves as chainmail armor. These gloves were known as gauntlets, and they were a crucial part of the armor since they assisted with defensive maneuvers against sharp swords. The use of gauntlets went out of favor as archaic types of fighting faded away.

When royal families all around the world began wearing embroidered gloves with crests and diamonds, it became trendy. Several monarchs were also buried wearing gloves since they were such essential adornment for nobles. Several images of Kings show them wearing their cherished gloves. As they were laid to rest, King John, King Henry II, and King Edward I wore their gloves.

The Pope, cardinals, and bishops followed suit when aristocracy and kings backed the usage of gloves. In order to mix in with royalty, kings and nobles want the Church to become more opulent. According to folklore, luxury gloves were invented to keep the wearer’s hands clean while conducting mass and other church-related tasks.

Pontifical or Episcopal gloves were named by the fact that they were designed specifically for male priests, the Pope, cardinals, and bishops. Gloves were worn at the beginning of each mass and then taken off before the offertory. They soon became associated with the Church because they were a symbol of hard work, dedication, and purity.

Gloves gained popularity as more women began to use them as an accessory throughout time. They were often made of silk or linen, which were both pleasant to wear on a regular basis. The forearms and elbows of the women were reached and covered.

Gloves are popular among women because they allow them to scent their bodies without overdoing them. Initially, they were seen as emblems of humility, but they were eventually viewed as vanity symbols. Gloves, on the other hand, were quite fashionable once Elizabeth, Queen of England, adopted the embroidered glove pattern. She wore elegant gloves in front of all her guests to show off her feminine hands.

Men began to wear gloves for more practical purposes as time passed. Gloves were first designed to protect the hands of drivers who often dealt with wooden steering wheels.

Gloves protected calluses from splinters from the wooden wheels. Gloves were a need for factory workers to protect their hands from heavy machinery, chemicals, and other potentially harmful substances.

Gloves are often used to prevent frostbite in today’s cold climates. The majority of men now wear gloves for practical reasons rather than to make a fashion statement.

Types of Gloves for Men 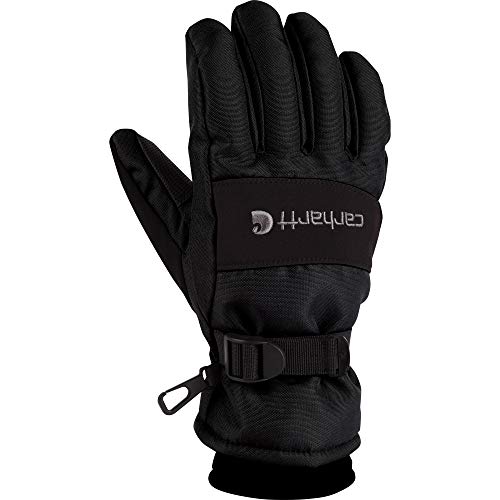 Winter gloves are most often used to keep hands warm in cold weather. Frostbite is a serious ailment that causes the fingers to freeze and fall off if exposed to the cold for an extended period of time. Winter gloves are made to endure the elements and are occasionally waterproof. It is more likely that your fingers will freeze if your hands get wet. 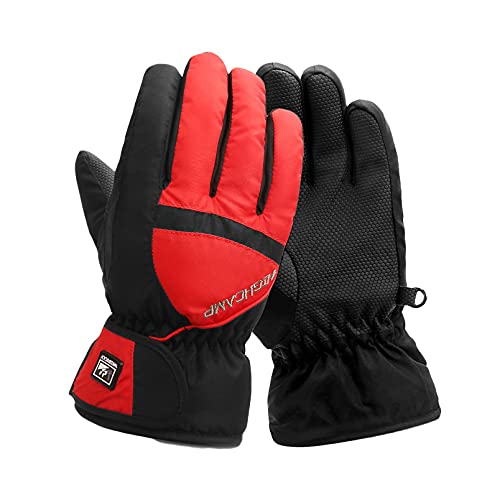 Men in severely cold areas, as well as skiers and mountain climbers, often wear heavy-duty winter gloves. These heavy-duty gloves protect your fingertips from severe conditions like frostbite, which is definitely unpleasant. Frostbite may cause the finger to be completely lost in extreme circumstances. 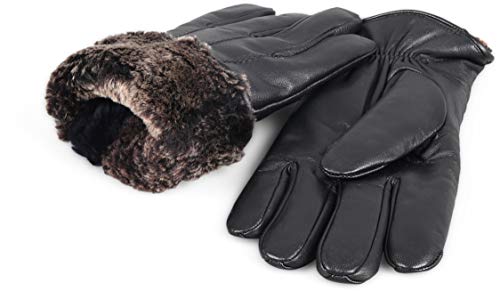 Men often wear gloves with a fur lining. Simple woolen mittens are disliked by many guys because they seem unprofessional or casual. Mittens may not be enough to keep you warm. Hands are protected from the cold by leather gloves wrapped with fur, and they look great on males. Leather is also more cost-effective than other kinds of gloves since it lasts longer. 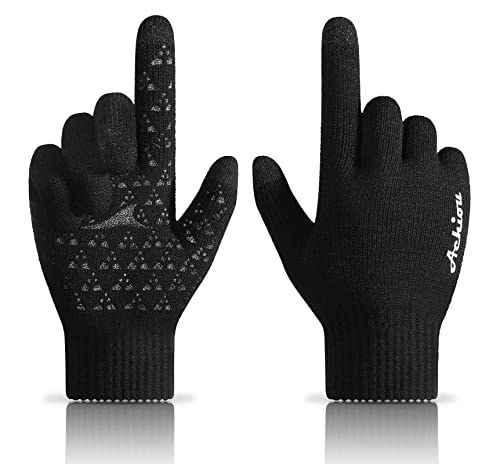 These gloves have now been re-imagined to work with touch displays. Previously, to use their gadgets, users had to remove their gloves in the freezing cold. The nerves in your fingertips might be damaged by even a few seconds of intense cold exposure. You can now buy gloves that keep your hands warm while allowing you to operate your electronics without interruption. 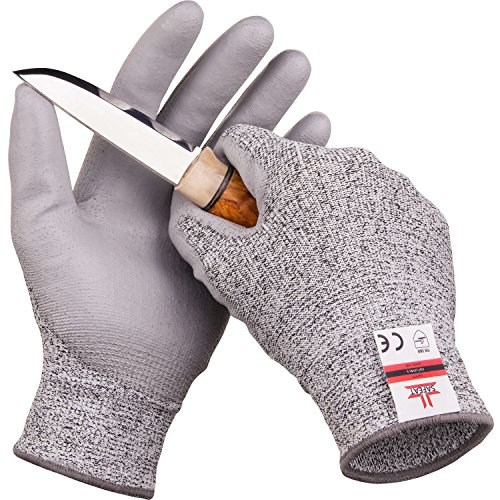 Extreme heat, sharp objects, and burns may all be avoided by wearing protective gloves. They are generally heat and cold resistant, and men often wear them when doing hard work. They must be durable and dependable since they will be subjected to a great deal of daily abuse.

Gloves that protect the skin also protect against dangerous substances. Canvas and leather are the most often used materials since they can tolerate both cold and hot climates. Because they are so tough, these materials are also likely to protect the hands from shrapnel or metal. Because they play such an important role in worker safety, these gloves have been declared mandatory in factories, building sites, and other areas requiring physical labor. 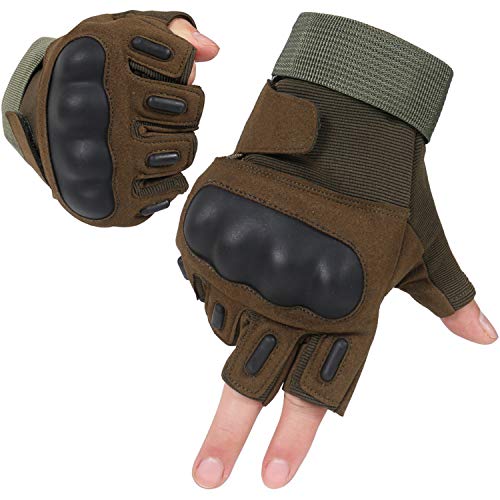 There are no fingers on fingerless gloves, or the first joint of the glove is chopped off. These gloves are primarily used to protect the hands from damage while still allowing the fingers to move freely. Fingerless gloves are required for police snipers and military personnel who must be able to pull the trigger with their fingers at any time.

Armed personnel must be able to easily move their fingers while in the field and protect their hands. These gloves provide cops with the confidence they need to execute their jobs. Bikers, hunters, police snipers, military personnel, photographers, fishermen, and a wide range of other people use these gloves. 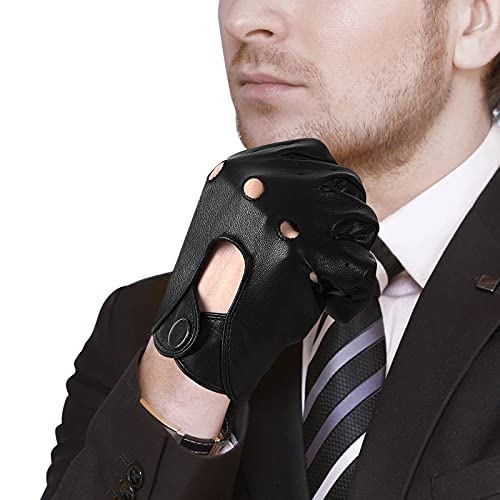 When steering wheels were first fashioned of wood, drivers wore driving gloves. Fingers may be cut by splinters, and glossy wood might make it difficult to keep a firm grasp. Professional drivers use them on racetracks because they help them grasp the steering wheel better.

Driving gloves protect the hands against calluses and bruising, which are common among such drivers who drive for lengthy periods of time. Driving gloves are particularly popular among luxury automobile owners since they protect the delicate leather on the steering wheel while also improving grip. 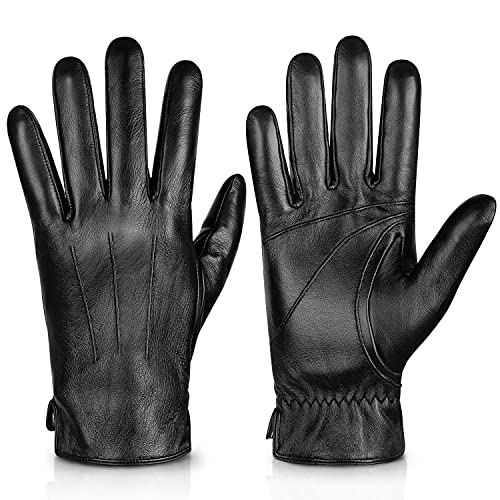 The leather or suede used in daywear gloves is generally of excellent quality. They are often very thin gloves that fit tightly. They’re often used by guys in business or formal clothing for any occasion throughout the day. During the summer, they are seldom seen.

Men may wear leather or suede daywear clubs if they are worried about germs. In public transit, where males must touch handles, rails, knobs, and poles, you’ll see a lot of guys wearing daywear gloves. It’s an excellent strategy to avoid germ exposure. 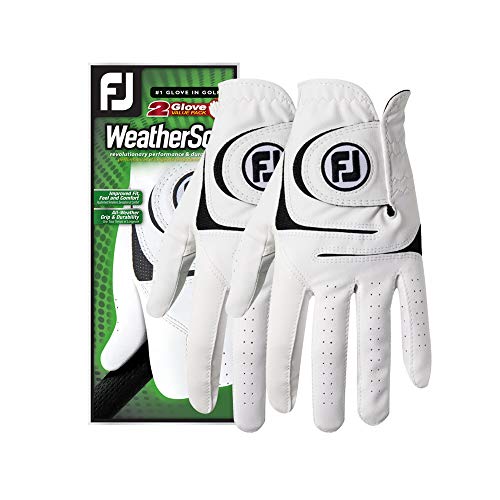 The grip is one of the most important aspects of golf gloves. These gloves provide sweaty palms a strong grip, keep hands dry when it’s raining, and produce the necessary friction to thrive at the game. Calluses and blisters may develop when you hold the golf club too firmly and repeat the swing. Blisters on the hands of golfers may be avoided by wearing golf gloves.

Medical gloves are disposable gloves that surgeons, nurses, and physicians often use. They’re mostly used to prevent infections from spreading between patients and healthcare workers. Medical gloves are sterile and protect the skin from injury during examinations.

Surgical gloves are more precise in their size and are often manufactured to higher standards. This is due to the fact that operations are very delicate procedures that need great attention. If the glove is too loose, the surgeon can make a fatal error. 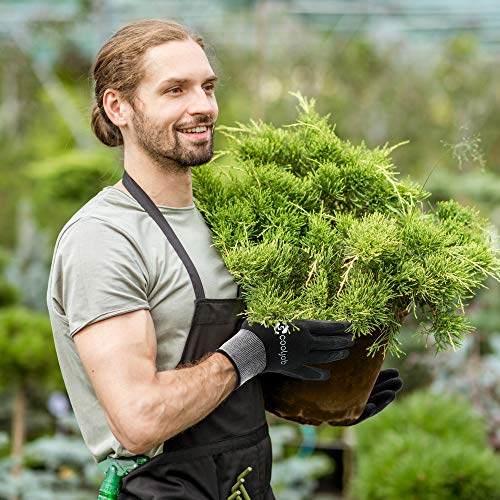 To protect your hands when gardening, you’ll need a nice pair of gardening gloves. The skin and nails of your hands may be harmed by repeated contact with muck and water. People are pricked by thorns or splinters during gardening. It’s also critical to protect your hands from wounds, since dirt and microorganisms may cause infection.

If you wear a good pair of gardening gloves, any soil-borne hazardous bacteria, animal excrement, or chemicals won’t hurt your hands. Wearing these gloves to protect your hands is a cost-effective option. 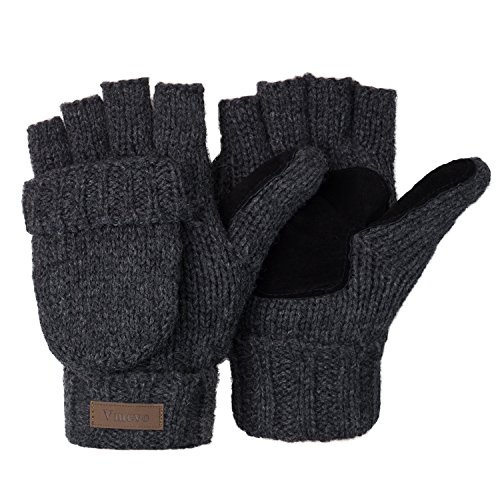 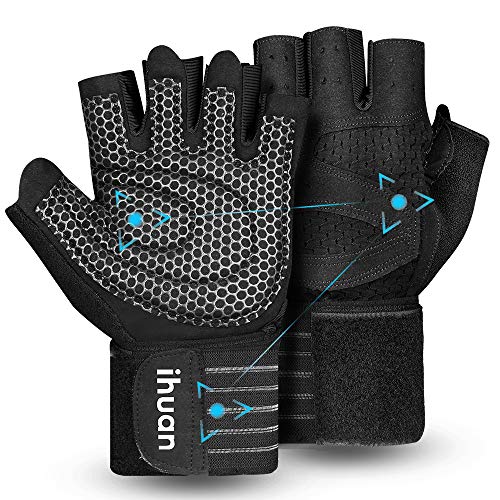 Wearing weightlifting gloves is also very crucial for weightlifters. They provide a stronger hold when lifting, reducing the risk of the weight falling and injuring someone. Sweat makes the weight slick, therefore these gloves prevent that from happening. They’re also more comfortable to work out with since the cold metal weight isn’t very appealing. Wrist support is also a big advantage of weightlifting gloves.

For food safety and public health, food service gloves are essential. Failure to utilize such gloves raises the danger of contracting infections and illnesses. Anyone who needs to prepare food with their hands should wear gloves to keep the meal bacteria-free. One of the most effective strategies to protect public health is to wear gloves while handling food. 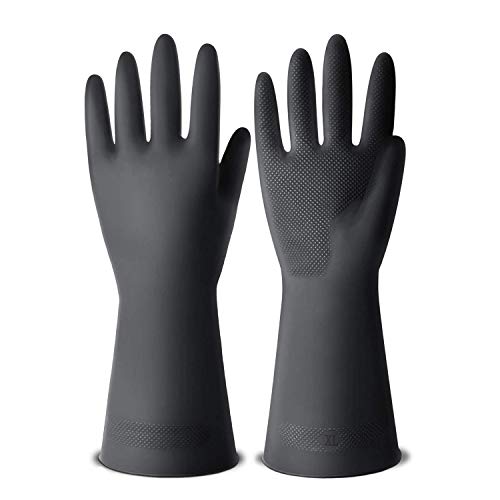 Cleaning, dishwashing, and gardening are just a few of the household duties that call for rubber gloves.

The tam cap is one of the cutest hats I have seen, especially with the…

The Holt Renfrew clothing store is one of Canada’s most iconic stores, so it’s not…

A pair of earrings can instantly elevate your look. You can play around with it…

Last I checked, cutoff shorts are becoming trendy among the young women out there. Every…

I have two tattoos and planning to add more sometime soon. Although tattoos were sort…