Flip flops are huge around our household. My entire family has his or her own pair of flip flops, and we go about our day wearing them almost anywhere in the house. We also tend to have different pairs for when we need to wear them outside.

That said, anyone would assume I know everything about them, right?

Wrong. I actually just knew the history, as well as controversies surrounding this type of footwear. With that, here’s what flip flop lovers should know about it.

The Long History of Flip Flops

They’re designed in a really straightforward manner. You may assume there’s not much to discuss flip-flops at first sight. Admittedly, these shoes are only a sole with a single thong at the center upper area of the shoe, loosely cut to the form of a foot. To attach to either side of the sole, the thong splits in two in a Y-shaped pattern. Isn’t that easy?

Flip flops, on the other hand, are a massive fashion mainstay for a reason, and they’ve been a part of mainstream style for a lot longer than you may imagine. Flip-flops really are a classic design that almost no one knows who or when they were created.

Flip flops are a relatively simple footwear option. That’s possibly why they’re one of the oldest shoe types ever created. Yes, exactly. Ancient Egyptians wore flip flops as far back as 4,000 B.C. Flip-flops were worn by Cleopatra herself. In the realm of fashion, that’s some serious style clout.

Wearing flip-flops in between big and second toes is the most popular style nowadays. However, this wasn’t always the trend. Wearing the flip-flop thong between the third and second toes was fashionable in ancient Rome.

The Trends Through the Ages

The term isn’t as ancient as the flip flop style, which dates back at least 6,000 years. Flip flops were not received an official term until the 1960s, and they were not popular in the United States until the 1940s. Long before flip flops were fashionable in America, the world at large, including the ancients, learned the delights of wearing them. The sound they produce as you walk in them inspired the moniker of this shoe style: flip, flop, flip, flop.

Soldiers returning after WWII carried flip flops home with them from Japan, where the footwear was still quite popular. The Japanese name their flip flops “zori,” which are made of rice straw and have been worn since ancient times. American ladies loved the shoes, particularly once the rice straw was substituted with rubber.

Flip flops have been manufactured with anything since they’ve been worn for ages by people of various cultures across the globe. Papyrus and reeds from near the lush Nile River were used to make them in Egypt. Rice straw was used to construct them in China. Animal skins were utilized to create flip flops in ancient Africa.

Flip flops were transformed into a sturdy, go-anywhere shoe thanks to the rubber. Manufacturers started mass-producing flip flops in a variety of colors and designs to make them a popular option for style mavens, thanks to contemporary technology that gave the old design a modern appeal.

Trendy flip-flops have now become an international symbol of American styling. Flip flops are a kind of sandal in the shoe industry. In fact, they’re the most popular sandal in the United States, bringing in almost $2.5 billion in sales for shoemakers each year.

Designers have had plenty of time to experiment with flip flops since they’ve been around for a long time. 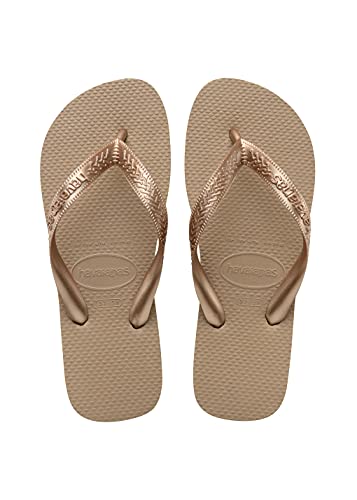 As you may have imagined, leather strap flip-flops include a leather Y strap. The leather strap adds a touch of luxury to flip flops, making them more durable and appealing. 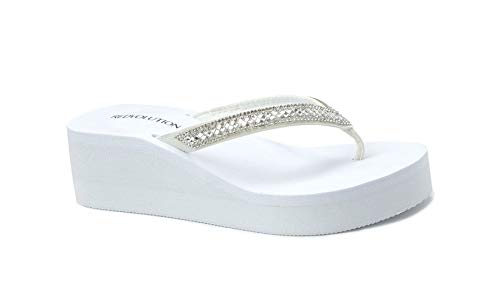 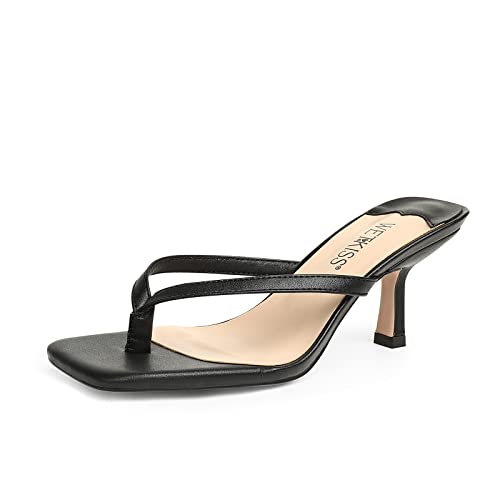 Which shoes are really flip flops is a point of contention among style experts.

Because slides aren’t the same as standard flip flops, some fashionistas consider them to be a separate shoe design. There are, nevertheless, many parallels to be found. The Y strap seen on flip-flops is not found on slides. Instead, they feature a single, wideband all across the top of your foot. 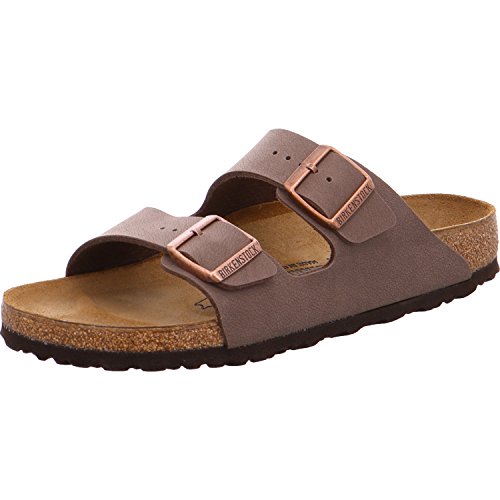 Birkenstocks are likewise a divisive addition to the flip-flop pantheon since many people believe they are unique. This is a cork-soled German sandal. They feature a similar open back to flip flops, however, the top straps are more intricate. Because Birkenstocks have a similar slip-on design and basic sole shape, some people mistake them for flip flops with more complicated straps.

Can This Footwear Cause You Harm?

Flip flops are low-cost, easy-to-wear footwear that comes in a variety of colors. It’s simple to put on a pair of shoes and go out the door. They’re basic, comfy, and everyone wears them. So, what’s the harm in wearing them?

Wrong. Flip flops are really quite bad for your feet, as per foot health specialists. To keep these flip flops on your feet, your muscles naturally adapt to their design, and you automatically change your normal stride. This implies you’re keeping your foot in place using tendons as well as muscles in your foot. If you wear flip-flops on a regular basis, this might cause foot discomfort.

The majority of flip flops have a flat, unsupported sole. This isn’t good for your feet, either. These shoes don’t provide much support or cushioning, and they don’t enable you to stride and walk in a most natural manner, all of which might lead to future foot issues if you use flip flops often.

You can’t perform anything sporty in flip flops since they expose almost your whole foot and just have a top strap to keep them in place. Injuries and accidents might occur if you try to run, play sports, or stress your body while wearing flip flops. The shoes don’t stay on your feet. If you’re doing any type of intricate action, your feet could slip and slide on them, which might result in significant injury (and sometimes, even a simple one).

Flip Flops Around the World

Most Americans are familiar with the name of these shoes, although flip flops are known by several names in different parts of the globe. Jandals are the name for these sandals in New Zealand, while schlapfen are the name for them in Austria. They are known as slippers in Hawaii. Tsinelas are the Filipino word for them. In Australia, they’re called thongs, which may confuse Americans who associate the term “thong” with underwear. Flip flops are referred to as slops in South Africa.

Designers have discovered a lot of potential for stylistic variation within the fundamental shape of flip flops. Flip flops come in a variety of colors and patterns, as well as versions with a lot of embellishment. Beads, rhinestones, and other embellishments may be seen on the straps of certain flip flops. Braided or woven patterns, as well as fabric, are sometimes used for the straps. At the Y’s intersection, you may obtain glitter flip flops or flip flops topped with flowers.

When it comes to flip-flop style, everything goes, and you may have a lot of fun. This is a shoe that you may personalize with bows, beads, or any other creative supplies. To modify the fundamental aesthetic of flip flops, adjust the thickness of the straps or the sole. They’re available in any material and in any size.

Flip flops are designed to be worn by anybody, which is why they’re so popular. Flip flops have even been produced by high-end designers. They’re among the world’s most adaptable and well-known footwear. You’ll be ready to take on any style challenge if you stock up on flip-flops.

The tam cap is one of the cutest hats I have seen, especially with the…

I love fashion for a reason: it allows me to express my personality through my…

People invest in home hot tubs for a lot of reasons. They’re the perfect way…

Aside from baseball caps, bucket hats are the only type of hats I can wear….

Get to know the various styles, materials, and features of hoodies so that you can…